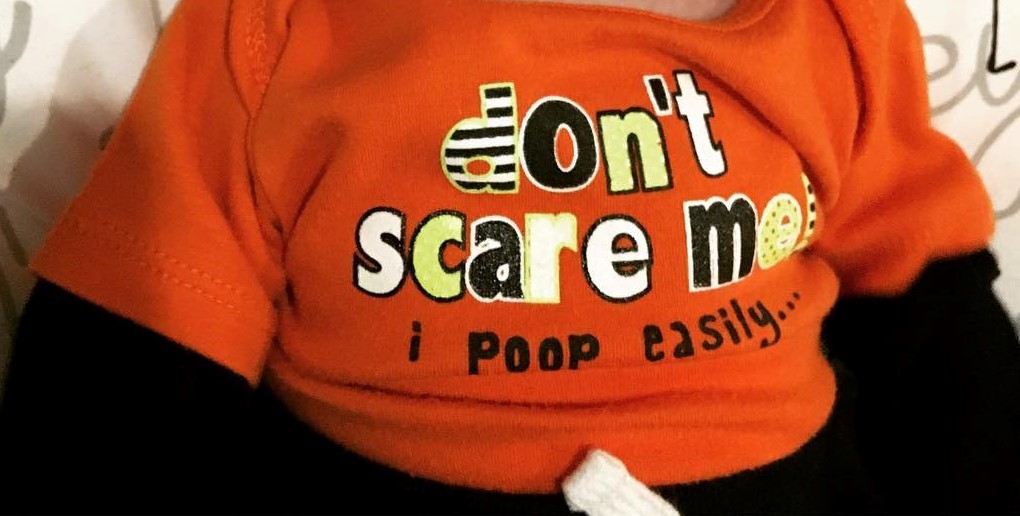 Babies, especially freshly born ones, can throw you for a loop.

They are otherworldly in their intensity. They stare deeply into your eyes one moment and scream bloody murder with theirs tightly squeezed shut the next. It can be a little confusing.

Over the next few years it’s hard to keep up. In a hot second babies go from being unable to focus their eyes or control their own arms and legs to walking and talking.

But, it takes a long while for them to be able to express themselves reliably (or manage their oh-so-overwhelming emotions) so we’re often guessing at what’s going on inside their heads. We still don’t know how to become baby mind readers, but thanks to fMRI technology and dedicated researchers, we do have some fascinating information about babies’ brains.

Baby brains don’t arrive “prewired.” They need to be able to adapt to their environments and learn the culture, language, and customs of their surroundings. This means that baby is wired to assess TONS of information as they grow, learn, and adapt as necessary. As Dr. Dan Siegel says, “What fires together, wires together.” Brain development ensures that they keep what serves them and prune away the rest.

Just last year, new research in early brain development increased the estimate of how many neural connections are being made in a child’s brain during the first three years of life from 1000 per second to OVER ONE MILLION per second. I don’t know about you, but this number boggles my poor brain. It helps to remember this when you are not “in sync” with your baby or toddler. Mainly because their brains are BUSY as they learn and integrate so much!

3. Brains are negatively impacted by too much stress.

So now the bad news. While baby brains are both adaptable and resilient, the are also particularly vulnerable to stress. This vulnerability is due in part to their adaptability and quick growth but is also because during the early years the “foundation” of the brain is being built. As a brain grows from the ground up, that solid foundation remains vital. Luckily, babies are designed to bond with adult caregivers whose job it is to keep them safe, nurtured, and buffered from stress.

4. Brains are positively impacted by love, attention, and care.

And now the good news: adults DO buffer babies from stress. With their nurturing and responsiveness that includes “serve and return” interactions where the baby “serves” a sound, gesture, or other behavior and then a parent/caregiver “returns” the interaction with a response of their own. It’s worth noting that even if babies don’t get the most solid foundation for their developing brains (our early lives included), that they retain their “plasticity” and can always learn new ways of being.

The adaptability and rapid growth of the first three years of life, of “babyhood,” is a double-edged sword. It’s wise to approach this period of brain development as an opportunity, but as noted it can also go the other way. Responsive, kind, and caring parenting and caregiving in the early years along with those vital “serve and return” interactions can make all the difference for growing brains.

Harvard Center on the Developing Child article about Brain Architecture

This article was originally published in the September/October 2019 issue of Parent & Family.