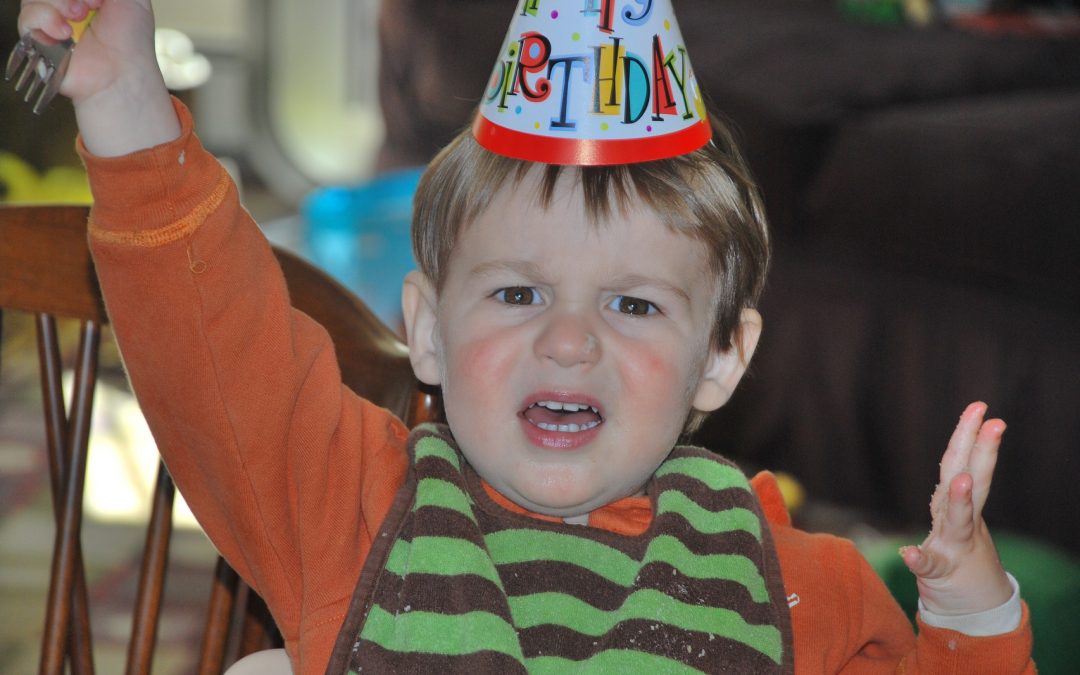 Even the most laid back parent has to set limits sometime.

If nothing else, there are health and safety concerns. My two-year-old would eat muffins at every meal and wear shorts in winter if I never set limits. I have found this holding of boundaries to be much harder with my own child than it ever was with someone else’s. I’m sure this is true for many reasons, (button-pushing familiarity and lack of sleep come to mind) and in addition to a general difficulty, limit setting seems to have its own share of pitfalls and quirks.

Limit setting holds the great parenting paradox: we need to be consistent and we need to flexible.

Why are both important? If I can’t reconsider letting my child have a second muffin or whether or not a certain kind of play is okay for indoors, (think loud) I have probably become too rigid. “No means no,” is useful for sure. Kids need to know we mean what we say…most of the time. They should also know that we are human, and may make hasty decisions that warrant our continued thought.

I recently changed my mind about an activity that involved rearranging items from different shelves in my pantry. I said, “No” at first for the classic parent reason: It didn’t seem like a good idea. But when I tried to redirect him with, “You’re all set in here, let’s go play with your toys,” he replied forcefully, “I am NOT all set. I want to move the stuff around.”

So I stopped and evaluated what exactly it was I objected to. I asked myself, “What’s the worst thing that could happen?”

When the answer was, “The bottom two shelves could get messy,” and, “He might drop a can on his toe,” I decided to let him have at it. I told him, “Sounds like you really want to play in the pantry, let’s see how it goes.” Result? He played for twenty minutes while inventing stories about why things had to be moved. When he walked out, asked for his tools, and went back in to, “do repairs,” I knew I had made the right call.

Sometimes when you set limits, it can get REALLY messy. I’m guessing it has happened at least once or twice that you told your child, “No,” and they had an emotional storm that rivaled a category five hurricane. In situations like this, I have to evoke high-level EQ skills and use herculean effort to remain calm. This is impossible to master, but excellent role-modeling when you succeed. Once a decision has been made that you’re not going to change your mind about, (like cookies for breakfast, for example) I don’t have to tell you that caving because of a strong emotional reaction is just about the worst thing you can do. What I said to my son in the pantry example is a whole lot different than, “Fine, if you’re going to cry about it then just have the cookies for breakfast!” This is the important difference between reconsidering and giving in.

The counter-intuitive reality is that when kids are most unreasonable, they most need us to be loving and firm. This allows them to off-load emotions, otherwise known as a good cry. I know this is something we avoid a lot of the time, but studies reveal that emotional tears are detoxifying and actually reduce stress! When a child is truly listened to, and allowed the opportunity to feel pain, sadness, fear, and/or anger at a deep level, their disequilibrium and “out-of-sorts-ness” is diminished; connection and balance restored.

In fact, this drive to release feelings is probably what steered them to push the limits so powerfully in the first place.

Last week my son had a major meltdown over the wrong bowl, (and trust me, no bowl was the right bowl) so I knew he must really need to let it out. After he had my support to reach the bottom of the well of his feelings (which I’m sure had nothing to do with the bowl) he recovered nicely on his own.

“I was sad,” he told me right afterward.
“I know you were sad,”
“I was sad about a bowl. People get sad about bowls?”
“Sure,” I told him, “People get sad for all different kinds of reasons.”

And isn’t that just the truth?

Originally published in the November/December 2010 issue of Parent & Family