Let Them Be Little

Why is that? What makes us so nuts about a little person acting littler? Is it the whiny voice? The “goo-goo, ga-ga?” The pretending they can’t do something they’re totally capable of? Check your bias toward early independence and learn to manage this big trigger! 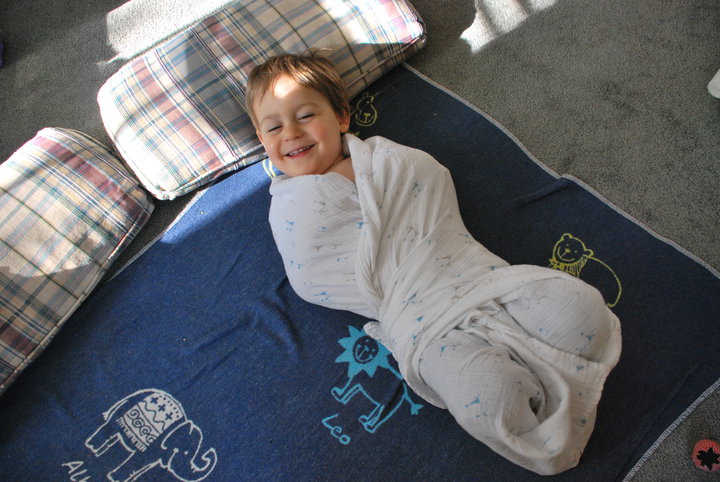 My son at two-and-a-half: being a big ‘ol baby.

Listen, I know a lot of 45-year-olds who still act like babies from time to time (maybe you do too?). Here are a few thought-provoking ideas:

1. A two-year-old is still a baby. Even though the medical definition of a human infant is up to 12 months, even a three year-old is JUST STARTING to be able to regulate their emotional state; perhaps you’d noticed?

2. Development is not a straight line. It often looks more like a “one-step-forward-two-steps-back” pattern. Think in terms of your child rewinding a little before they take a flying leap into the next stage of development.

3. We all want to be seen, delighted in, cherished. Everyone know 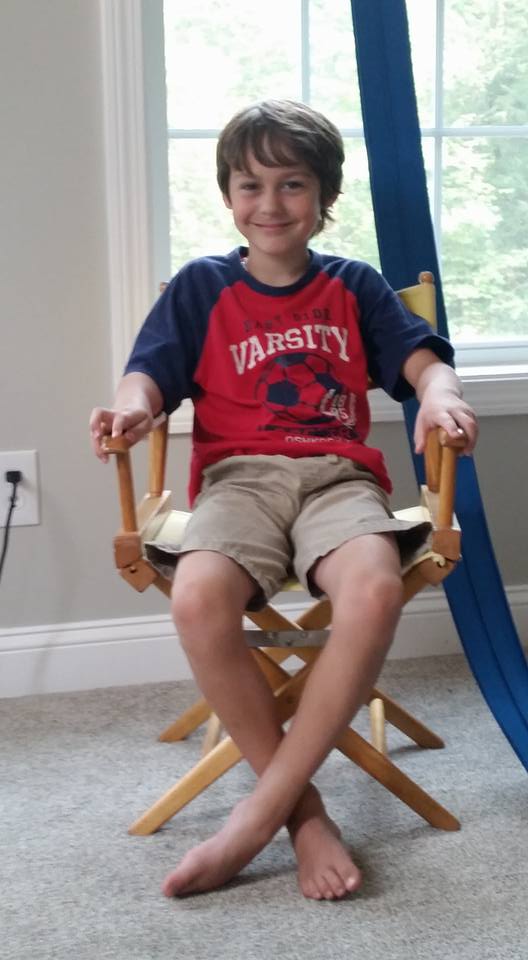 s that babies are awesome at getting this kind of attention! You child is not trying to annoy you, they are just super-efficient at getting their needs met.

It’s HARD to watch them regress. It’s painful. It feels wrong. But once they pass the tipping point of the teen years, you won’t get as many bids for this kind of affection.

Ironically, it will only prolong any babyish behavior the more you fight it. So try, “Come here little one–let me snuggle you–I remember when I could carry you in one arm!” instead of, “Stop whining and use your ‘big boy’ voice.”

Eventually, your small person will be grown, they’ll be big, they’ll be your peer. That’s what we want–capable, mature, adults–right?

I’d swaddle this 55-pound kid in a heartbeat if given the chance.