The Difference Between Approval and Appreciation 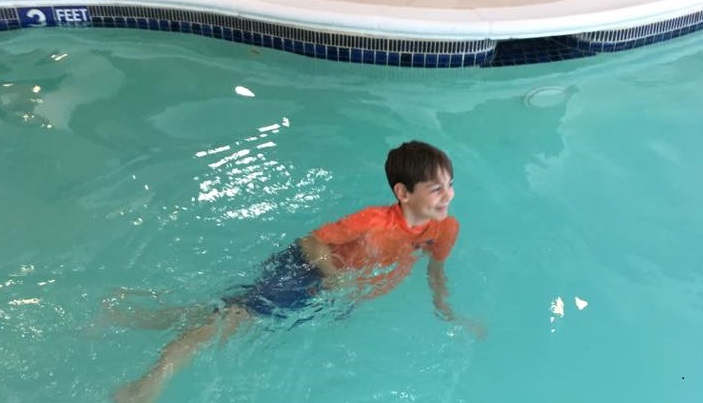 My name is Sarah and I’m a worrier.

I hate that I worry, but it’s just the truth. I worry about my people, and your people too. Because as Sister Glennon says, “there’s no such thing as other people’s children.” That’s why I care about how you are parenting your littles. I want to help folks think about what they’re doing and try new things that might work even better. Because we’re trying to change the world, right?

Sometimes these “things-that-might-work-better” are obvious changes, like how we might want kids to learn to cooperate more than compete or how to try some fresh ways of handling defiance. Today, I want to share some thoughts on something subtler: the ways in which appreciation differs from approval, and why you might care to avoid the latter. 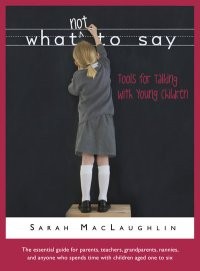 In the blog tour for the e-version of my handy-dandy little book, What Not to Say: Tools for Talking with Young Children, I shared an excerpt in a guest post that addressed the issue of praise overuse and how it can cause kids to become approval junkies. In it, I said:

“Much has been written on the misuse and overuse of praise. Alfie Kohn condemns it. Po Bronson has written extensively about the work of researcher Carol Dweck. The bottom line: it’s boring. Kids tune it out. And if they don’t, you have a different problem on your hands: addiction to praise. Ever seen a young child badger an adult for approval?

Piling on praise and using approval to compel “good” behavior are legit problems in the moment, for sure. But there’s an insidious effect as time goes on and children grow into adulthood. People who have become accustomed to needing approval never feel good enough. This “not feeling good enough” thing is a bit of an epidemic. The root of a self-concept is feeling good about oneself. This self-awareness grows in children from the experiences they have with, and feedback they get from, their caregivers (that’s the “nurture” half of the nurture-nature equation). Peggy O’Mara famously said, “The way we talk to children becomes their inner voice.”

I have this theory that approval, though seemingly desirable, is kind of like a back-handed compliment. It may mean well, but then it feels a bit crappy. Though it might seem like splitting hairs, appreciation is a much less strings-attached way to send a positive message or ask for what you want. Here’s a couple examples from real life:

See how it just feels better and less smarmy?

There’s no power-mongering or coercion. It’s like the difference between guilt and shame: guilt is when you feel badly about something you’ve done wrong and shame is when you feel like YOU are wrong. In the same vein, appreciation is offering gratitude for an action a child has taken whereas approval is offering endorsement of who a child is.

Our impact on our children spreads through our communities and touches all aspects of life, from bullying in the classroom to bias in the workplace. Staying away from approval bypasses the pitfall of love and thanks being conditional or having to do with a child’s essential self. A parent’s belief in a child’s goodness, at its core, should never waver. This is the basis of self-esteem, compassion, and resilience and should not be presented it in a manner that can ever be taken away.

Sarah MacLaughlin is author of the award-winning book, What Not to Say: Tools for Talking with Young Children and has been featured in The Huffington Post. She brings over 25 years of experience working with children and families to her coaching practice. Sarah is also mom to an nine-year-old who gives her plenty of opportunities to take her own advice. She works with families one on one, in groups, and online.