The Patriarchy is Burning Out Dads 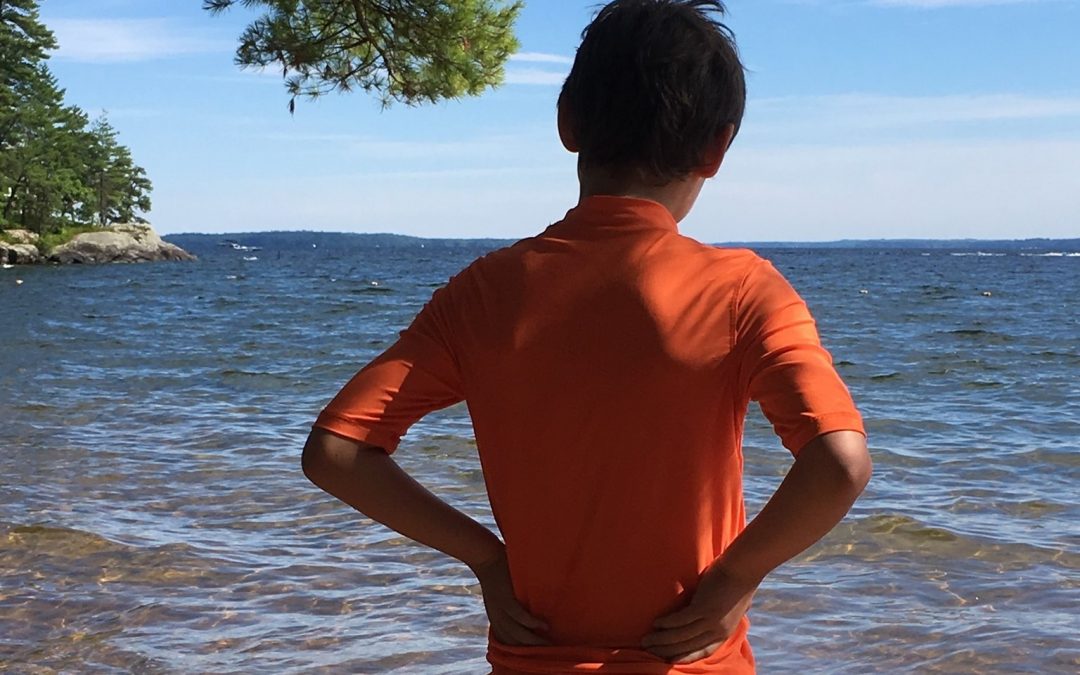 Raising kids comes with plenty of conflicting information and no real map or guidebook (thought I’m currently working on changing that!). We know so much about how children’s brains grow and develop. The question is no longer the binary: “nurture vs. nature?” because brains are actually complex learning machines impacted by both (with a healthy dose of a third influence: culture). Culture is the X-factor, a rapidly shifting contagion, sometimes for good (kindness culture), but sometimes for the worse (culture of violence). Culture can even impact personal self-esteem!

The patriarchy is a persistent cultural influence.

And it’s an influence that doesn’t affect only women. The patriarchy is at war in our culture and at war in men—in dads. The stoic “code” that many men were raised with is changing, which is for the better. But scars remain and there’s deep work to be done. Dads want to raise their kids happy and healthy, but may be stuck in self-loathing or reactive patterns. Calling out the patriarchy as a negative influence on fatherhood will benefit everyone.

Getting into a battle with your inner critic will only make it louder. When you befriend these destructive voices, you gain some perspective. Sometimes all it takes is noticing that your inner drill sergeant has the mic and asking the small question: “Is that true?” It is probably NOT true (that you are a lazy SOB who can’t do anything right).

2. Prioritize your own mental and emotional health.

3. Let your kids soften you.

This collection of stunning photos of new dads shows how becoming a parent can rock you in the best possible way. Honest emotional expression is a gift, one that has a direct impact on #2. Cultivate it!

4. When you see something, say something.

I’m gonna borrow this airport slogan because it’s an important one. Speak up against toxic masculinity, misogyny, homophobia, and sexism when you see it. It’s brave to skillfully “call in” someone who’s perpetuating the -isms. With practice it gets easier. You might even catch yourself at fault. Apply a liberal dose of self-compassion.

5. This one’s for the moms*: stop gatekeeping.

When primary caregiving parents gatekeep all the things, they undermine their partner’s confidence and capability (which hurts everyone!). Maybe they won’t do it exactly like you, but that’s OK. Let go of control around dressing the baby, dentist appointments, and summer camp registration.

What makes a good dad?

This piece from BBC Future on fatherhood quotes a researcher from Amsterdam: “Half of parents are fathers, yet 99% of the research on parenting focuses on mothers.” It also notes that larger cultural and policy issues like paid family leave (or lack thereof) strongly affect fatherhood. What makes a good father? Michael Lamb, a psychologist at the University of Cambridge answers:

Ultimately, it’s about being emotionally available and meeting the child’s needs. Different people do that in different ways. There’s been a lot of talk about, ‘do dads need to do that in a masculine way?’ And the answer is no, they don’t need to. They need to do it in a way that makes sense for them, that feels authentic, that allows them to be fully and coherently engaged in the relationship with their child.

*in heterosexual relationships this is typically the mother, though research cited in the above article notes that whomever is the primary-caregiver typically takes on attributes of the cultural role of “mother.”