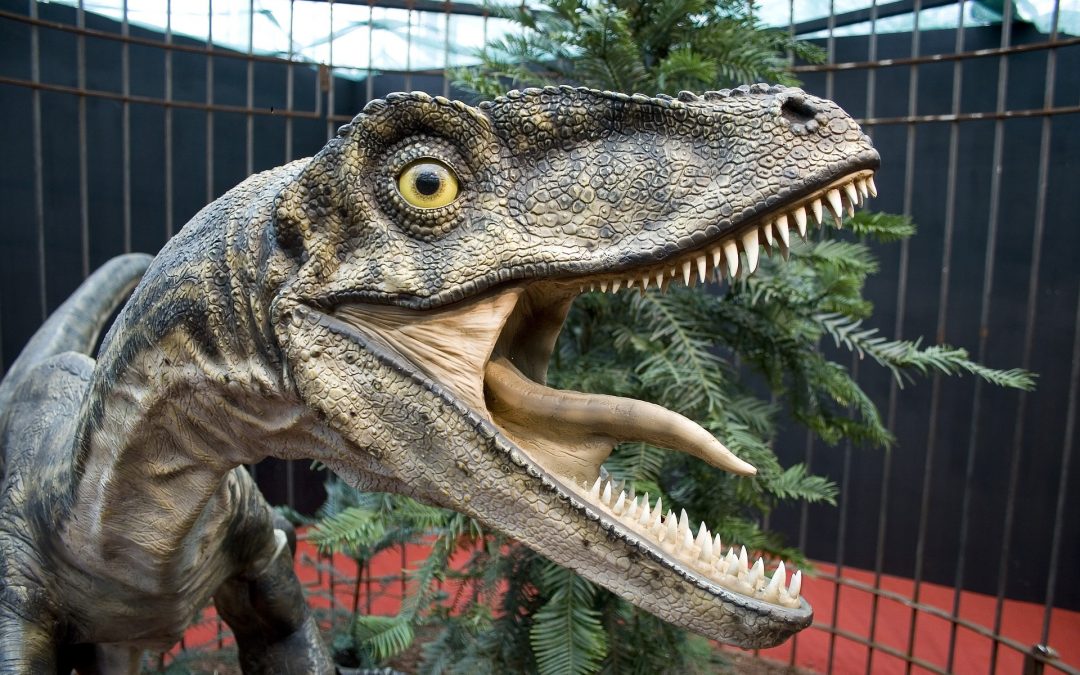 We recently returned from our first cross country trip.

Windham to Manchester: 2 hour drive. Manchester to Chicago: 3 hour flight, plus 1 for layover. Chicago to Seattle: 4 hours. Seattle to Bellingham: 2 hours. Don’t forget the 3 hour time difference! Did I mention that we were travelling with a toddler?

I was more than a little anxious so I planned the trip carefully. I invested $400 in a seat for Josh. I scheduled the flights around his nap schedule. I asked other moms about how they dealt with jet lag in little ones. I fretted and fussed and packed an obscene amount of food and tons of appealing toys and books in my carry-on. I even brought the obnoxious electronic thing that lights up and plays music (I hate that toy).

And it wasn’t that bad.

It wasn’t that bad if you don’t mind being “on” for 12 straight hours (Okay, Rich and I split this duty, but it was still exhausting). It wasn’t that bad if you are someone who can stay calm when your husband elbows you awake to say, “He pooped. And it leaked. Badly.” Did I mention that the seat belt sign was on? And that he was screaming at the top of his lungs? Screaming shrilly. I swear it sounded exactly like the velociraptor in Jurrasic Park. I’m sure everyone in neighboring seats would agree.

It could have been worse. Like if Rich hadn’t had a extra shirt to put on and had to wear the poopy one the rest of the way there. It could have been worse if people had given us dirty looks. Or if the flight attendants hadn’t brought us club soda to try to clean up his car seat (not that it helped that much).

It would have been really bad if his super-stinky, loose, blowout, humongous, foul, wretched poop had come at the beginning of our trip instead of at the end. So yes, that was a blessing. I guess it wasn’t that bad if “not that bad” equals “perfectly awful.”

Okay, fine. It was perfectly awful.

Moral of the story: never give a 15 month-old grape fruit leather on an airplane. Ever.

So we didn’t do that on the way back. And that leg wasn’t that bad.